Water Damage: One of the Biggest Home Damage Insurance Claims 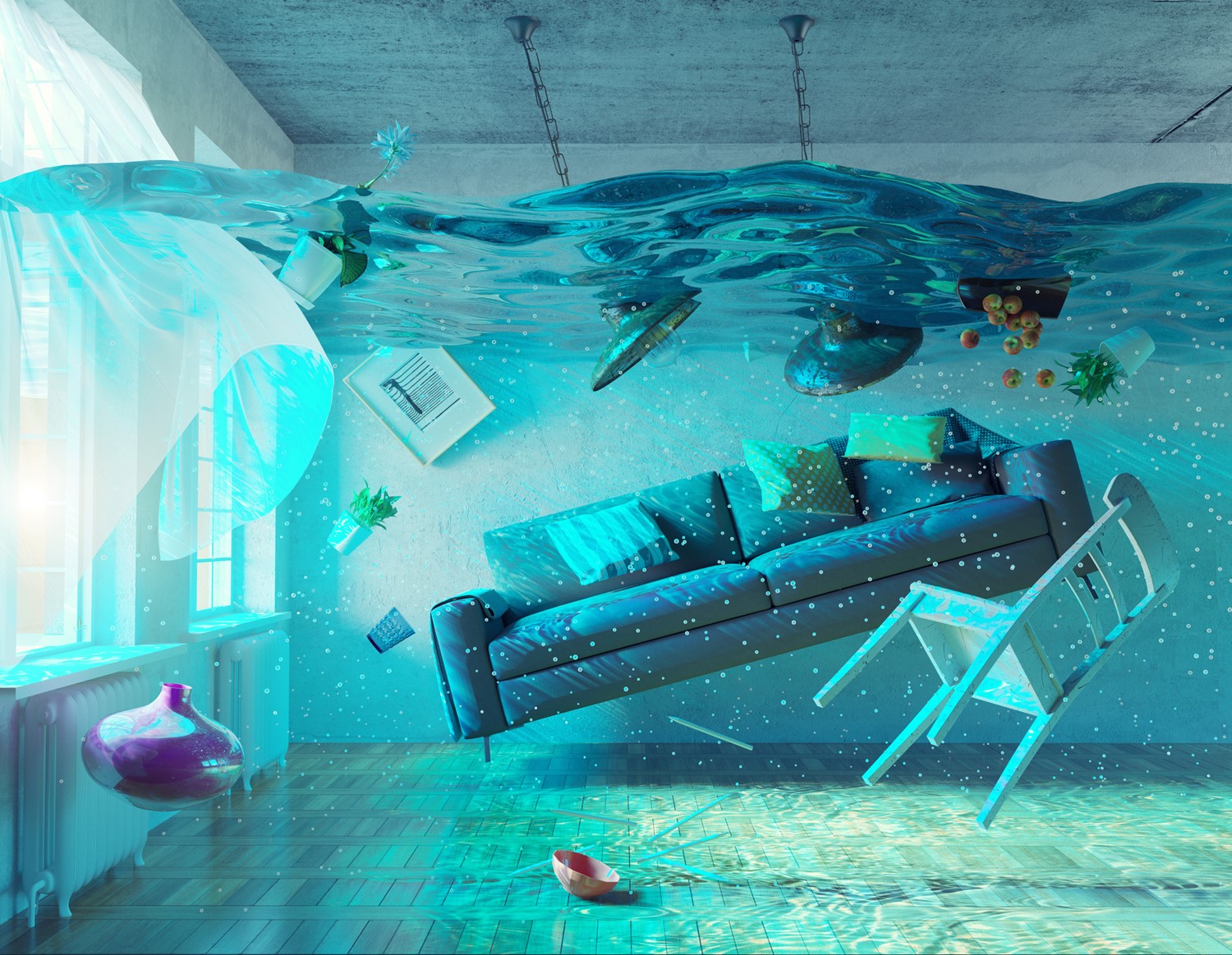 Most houses have an intricate network of plumbing, and a small leak could result in a flooded home. Though a busted hose on a dishwasher or over-flowing toilet doesn’t warrant calling the National Guard, they can still lead to major headaches and expensive water damage repair bills. Often times damaging enough that Insurance will need to get involved.

One of the most common causes of homeowner’s insurance claims is water damage. According to the insurance information institute, nearly 24% of all

Homeowners don’t often spend time worrying about the next big rain pour or leaking joint in your plumbing system. Flooding and water damage can happen spontaneously so it’s wise to take some preventive measures. In this article, we’ll highlight types of water damage covered by homeowner insurance, and the importance of knowing when to call emergency plumbing services.

There are typically two major causes of water damage:

Those caused by weather events, like rain and snowmelt

Those that result from non-weather-related issues:

There are several water damage scenarios that homeowners insurance can cover.

Here, the insurance policy will most likely cover water damage like pipes that burst out of nowhere or because of freezing. But not gradual damage, like a leaking sink. However, if a homeowner turned off the heat of his or her house intentionally and the pipes burst, the insurance company will not pay the claim.

Homeowners' insurance policies will also cover accidental leaks, including leaking plumbing as well as leaking appliances like a dishwasher or washing machine.

In case of a fire, you can use the sprinkler system to put off the fire or call the fire department. Any damage that is resulting from water, like wall damage, the insurance policy will reimburse the cost of the water damage repair.

Sometimes the roof can have holes that can allow water into the house and cause damage. The homeowners' insurance will cover the damage. Nevertheless, if the hole in the roof resulted from an accident like a fallen tree, you must fix the hole in a reasonable amount of time. Failure to do so might result in further damage that the insurance company might not cover.

In case of water damage from a storm, including heavy rain or hail.

A homeowners insurance policy will not cover water damage caused by gradual damage. Gradual damage results from normal wear and tear because of the deterioration of the plumbing system, which makes it susceptible to water leaks.

Common scenarios not covered by insurance:

Although most homeowner’s insurance policies cover water damage when it’s sudden and accidental, they don’t cover gradual damage. That’s when you need to call an emergency plumbing contract like Southern Phoenix Services in Marietta, GA.

We accept all major credit cards. 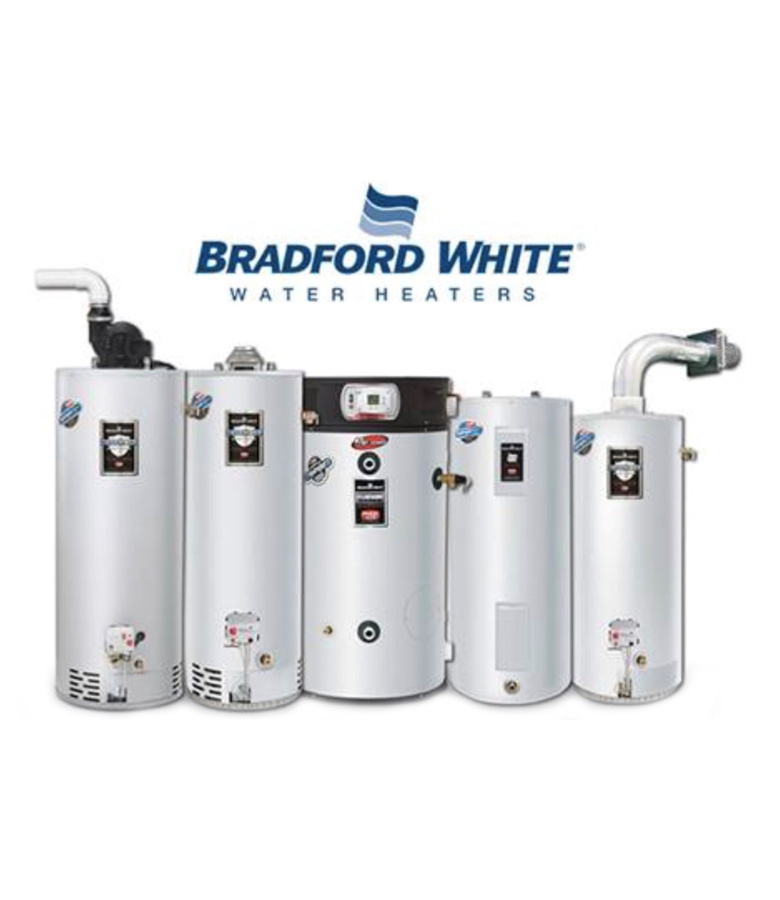 Schedule Online for 10% Off

LEARN MORE ABOUT OUR PLUMBING COMPANY

Give us a call or send us an email to get started. We look forward to hearing from you soon.